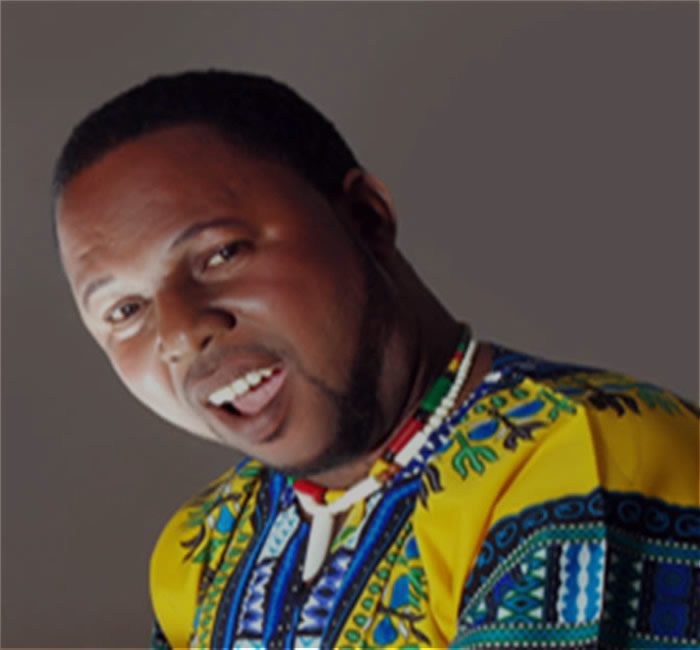 The profile of Skeldee A.K.A Maksaluta started in the year 1994 when he was a leader of the band, The the band name was DFL Meaning Da fresh Lads, The group went on with so many challenges of booking a studio for their first voice over, The group performed in various carnivals in Lagos state and out of the state where the group gained a lot of recognition as upcoming artiste. In 1999, Maksaluta (band Leader) met with Ase Music and the group was signed for the period of Four(4) years,

The group enjoys good air play because of the single that was released popularly known as Enemies won lenu mbe, many schools performance was done then, but the group face so many challenges regarding financial problem on the mass production marketing of the album, which eventually lead to the poor sales of the album, and piracy took over the sales,

The ugly incident disorganized the band then, and one of the member of the group left, known as Scrindee, leaving Skeldee (Maksaluta) and Danny for the task ahead. After Scrindee left there was a Renaissance of the group in the year 2003 for NO-LIMITT since then God has been doing great and marvelous surprises for the group.

In the year 2008,the band met with Didier Kussu, And in 2009 No-Limitt was signed under an international label known as AFRICAN MUSIC PUBLISHING (AMP). No-Limitt in 2011 signed an International recording deal with an American base Record Label known as TROPICAL RECORDS.

In 2012 No-Limitt signed an International deal with an American base Record Label known as SPLASH PRODUCTION for Management, Booking, Promotion Deal. In 2014 Maksaluta launched the solo move to the whole world through “World Peace Day” host by Maksaluta in Lagos.

Skeldee Maksaluta the leader of No-Limitt group has made some remarkable history in music industry both in local and international scene to be precise.The musical Angel said many histories to be made soonest now that the musical Angel has been unleashed out. The achievement so far is one of the advantages that has place Maksaluta on the top rank among the rest artists. The uniqueness of the Afrolife style of music as made Maksaluta and his team to be carved out as a “NICHE” in the world of music today. Below are some of the achievement made so far….

Selected for 5 Grammy Award Ballots 2012 on a platform of No-Limitt.

Requested for Famous NAACP Award 2012 on a platform of No-Limitt.

Selected for Grammy Award Ballots 2015 on a platform of No-Limitt.

Selected for Grammy Award Ballots 2018 on a platform of Maksaluta. 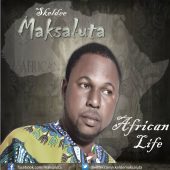 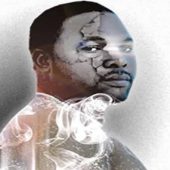 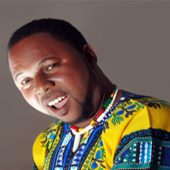 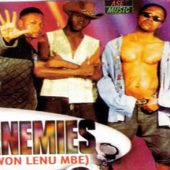 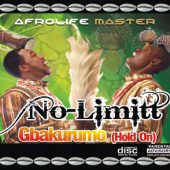 FOR BOOKING / MANAGEMENT IN USA

A Tribute To A Legend